District 6 is made up of 13 Indiana Counties in the East Central region.

Our organizational history began in 2002 after the World Trade Center attack and subsequent anthrax attacks of 2001. Concerned about the low level of preparedness for bioterrorist attacks on the United States and our healthcare systems, the federal government implemented the National Bioterrorism Hospital Preparedness Program, directed federally by the Health Services and Resources Administration (HRSA).

In response to the new bioterrorism grant program, numerous hospitals within the District 6 region of Indiana began meeting to formulate how they could better serve their district during disasters and began completing the required deliverables of hospitals to identify gaps in preparedness to receive funding. Funding was made available through the Indiana State Department of Health who served as the State awardee of the grant who provided both fiduciary and regulatory support.

In addition to identifying gaps through hospital preparedness assessments, the HPP program provided requirements for the hospitals to develop plans to improve networking between healthcare facilities, develop solutions to share resources and staff, develop strategies for tracking patients between facilities and across the State of Indiana.

Within the next year, these same hospitals developed a formal meeting schedule and designated representatives to the organization that had familiarity with bioterrorism, pharmaceutical management, security, and infectious disease prevention/diagnosis to better collaborate on best practices for the region. This same group incepted the organization and called it the Bioterrorism Preparedness and Planning group, ‘BT-6.’

In 2004, the Hospital Preparedness Program (HPP) shifted from a bioterrorism-focused program to an All-Hazards, capability-based approach. The introduction of the all-hazards approach required the addition of other outside partners, evolution amongst hospital representation to an all-hazards team approach, and compliance with the National Incident Management System.

In response to growing grant requirements, and the increase in corporate partnership, the BT-6 group officially incorporated their organization in April 2007, as the ‘District 6 Hospital Preparedness Planning Committee, Incorporated’. The corporation was administered by the membership through their Corporation By-Laws, and the annual election of corporation officers. The Corporation also became recognized as a 501c3 non-profit organization.

In 2012, ASPR released its first, five-year grant agreement that would begin melding the Hospital Preparedness Program (HPP) with the Public Health Emergency Preparedness (PHEP) programs together. The melding of programs would be the first step in transition of our organization from developing foundational capabilities into a functional healthcare coalition. With our new public health partners working in unison, our organizational design evolved to serve as a Multi-Agency Coordinating (MAC) group that assists Emergency Management and Emergency Support Function #8 with preparedness, response, recovery, and mitigation activities related to healthcare organization disaster operations.

Over the five-year grant period, the Hospital Preparedness Program (HPP) and Public Health Emergency Preparedness (PHEP) program focused its growth and development to improve our functionality over the following core capabilities:

As we embark on ASPR’s new 2017-2022 Cooperative Agreement, we find ourselves in the largest organizational change in history. In January of 2017, the District 6 Hospital Preparedness Planning Committee, Inc., began laying the foundational blocks of the new organization, the District 6 Healthcare Coalition.

The new organization consists of the following core partners:

With the (4) core partners participating, the organization has been very active in formulating a new charter by-law for the coalition, developing a new brand to represent the organization, and have been diligently campaigning the area in search of new core and coalition level partners to join us in preparedness efforts. The District 6 Hospital Preparedness Planning Committee will remain a vital participating organization of the District 6 Healthcare Coalition. Comprised of (16) corporate hospital members, the HPPC will continue to serve in the capacity of grant oversight and serve as the

Fiduciary Agent for all HPP and other District level funds, as designated by ISDH and/or ASPR. The HPPC will provide elected officers to the Executive Committee and Chair to the 501c3 non-profit fiduciary half of the organization. 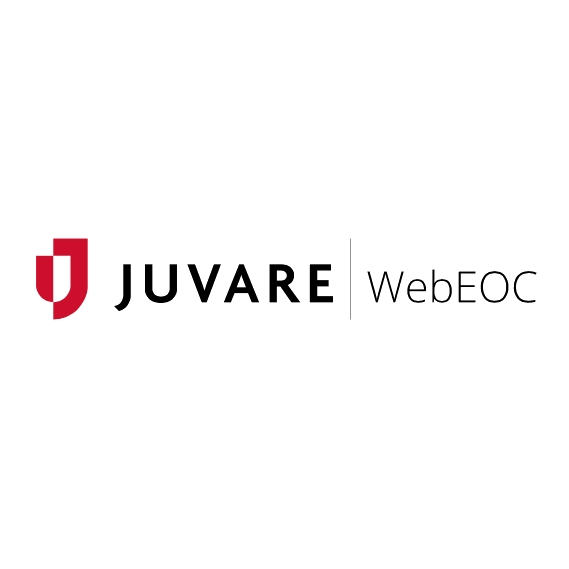 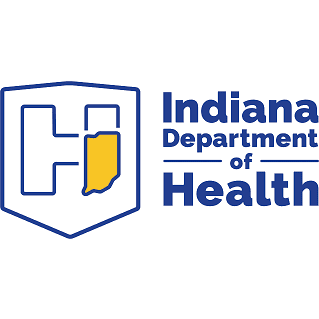